Mouth De-click detects and reduces mouth noises such as clicks and lip smacks. It’s designed for use on longer audio selections, but it can also be used to remove individual clicks. 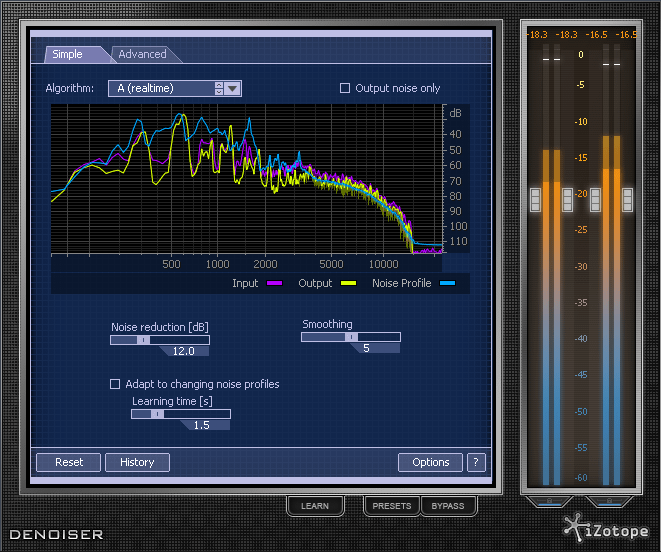 Running Mouth De-click twice sometimes produces a better result than a single pass. This is because an initial run can miss the quieter clicks that were masked by louder clicks.