This article or section does not follow the Laptop page guidelines.

This model has many hardware configurations. Mine has an i3 processor, Intel HD Graphics 3000 video card, and an Atheros AR9285 Wi-Fi card.

The fan can be controlled (throttled) in software, otherwise it never shuts off, even if the BIOS option 'Fan always on while on AC power' is disabled. There are two programs supporting the 4530s:

Note: With some revisions of this Realtek Ethernet card, better performance may be obtained with the Realtek provided r8168 module, available in the official repositories.

HP BIOS allows only certain WLAN cards (whitelisting) to be used. This can be worked around by adding the following as the first GRUB command in every OS entry:

You can read more on engineering this hack here. As it is working on 4330s and 4730s it should probably also on 4530s, but consider it experimental.

Intel HD Graphics 3000 is supported by the open-source xf86-video-intel driver. Dual-head with HDMI works. If using hybrid graphics in conjunction with AMD, AMD Catalyst works well regarding GPU power management. Switching, however, requires a system reboot or Xorg restart. AMD Catalyst should be installed along with xf86-video-intel to support hybrid (Intel) GPU.

Also open-source driver can be used for GPU card. For dynamic switching can be used PRIME technology.

Controlling screen brightness with the keystrokes Fn+F2 and Fn+F3 works in Gnome 3, KDE and MATE and has not been tested in other desktop environments. 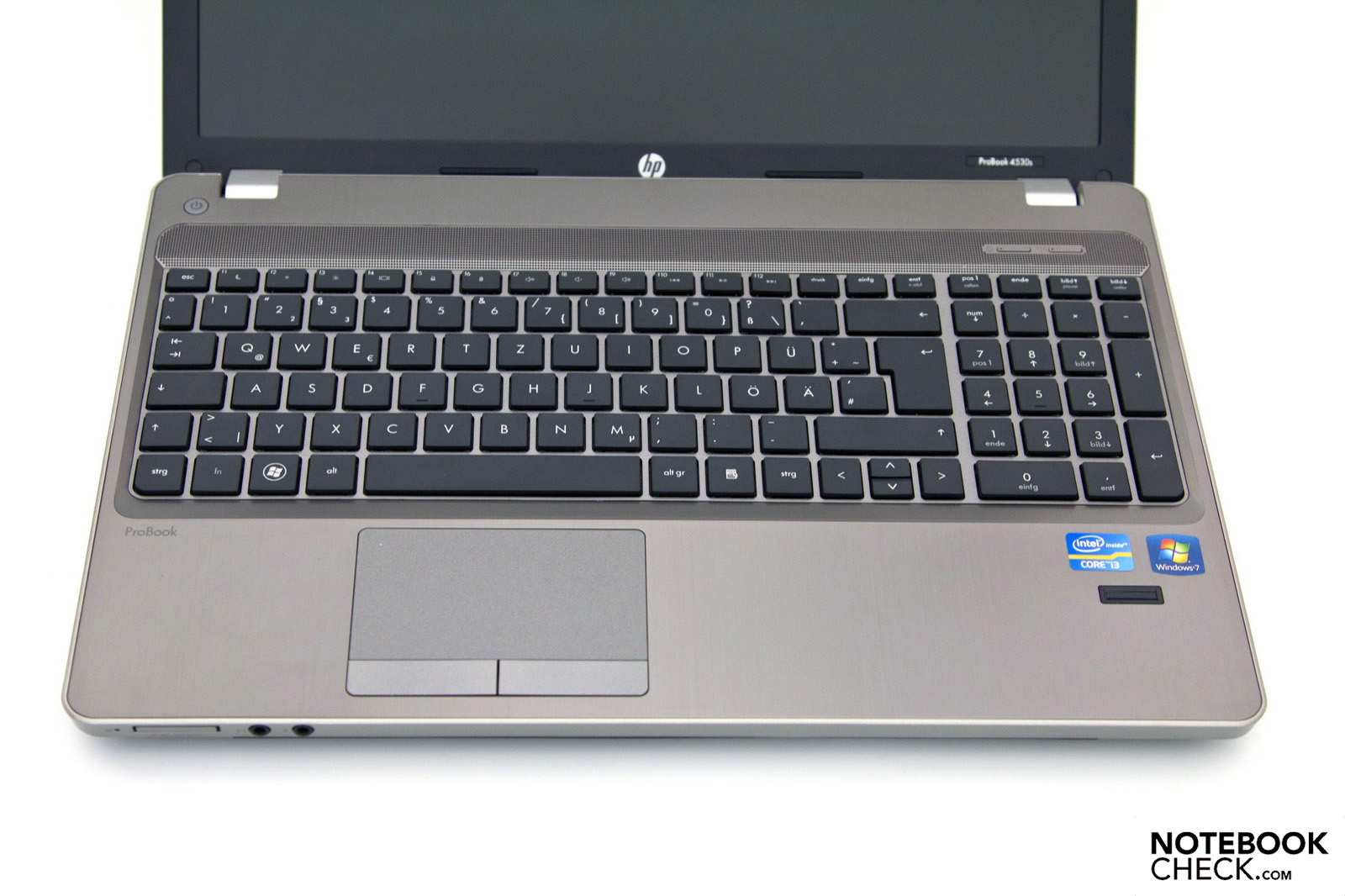 Module hp-wmi is likely to be required for the keys to work. In Gnome 3 and MATE every Fn+F* key works. Fn-F6 key requires gnome-power-manager installed.Keys above numeric keypad are also recognized. The Web key has a XF86HomePage symbol (opens home page), Wi-Fi key has NoSymbol and switch fly mode in Gnome 3 (has not been tested in other desktop environments).

Module acpi-cpufreq and at least one of CPU governors (cpufreq_ondemand, cpufreq_conservative, etc.) are required. More information on CPU frequency scaling.

Both suspend and hibernation work with pm-utils and kernel backend.

lm_sensors shows one acpitz-virtual device with 4 working temperature readings and coretemp-isa device which has one sensor for each CPU core.It does not show any info about fans RPMs.